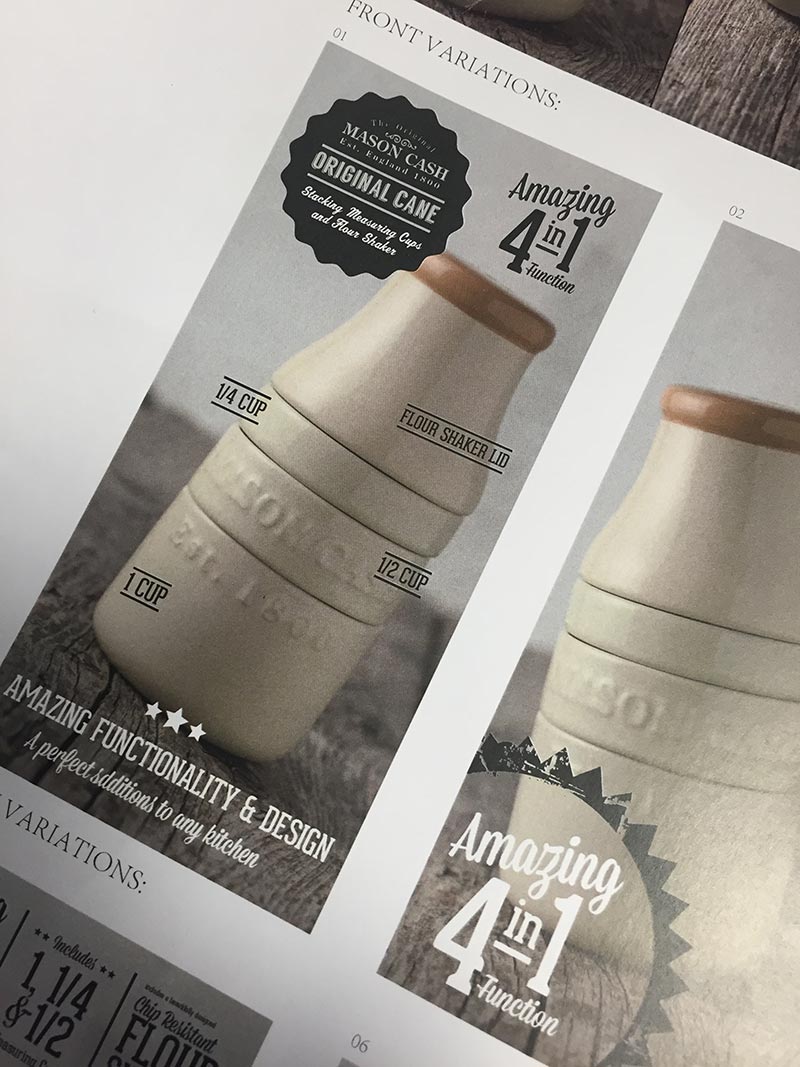 Maggie Fu wanted a brand & logo that was flexible across all media, they wanted a logo that worked with just a text only version as well as a secondary logo that would be used on their signage and t-shirts. The logo was designed so elements could be removed and used separately, sounds bloody complicated but the concept for their logo was approved pretty quickly. The general design was signed off and then it was just a case of creating and refining the icons to be used elsewhere such as the signage and t-shirts. 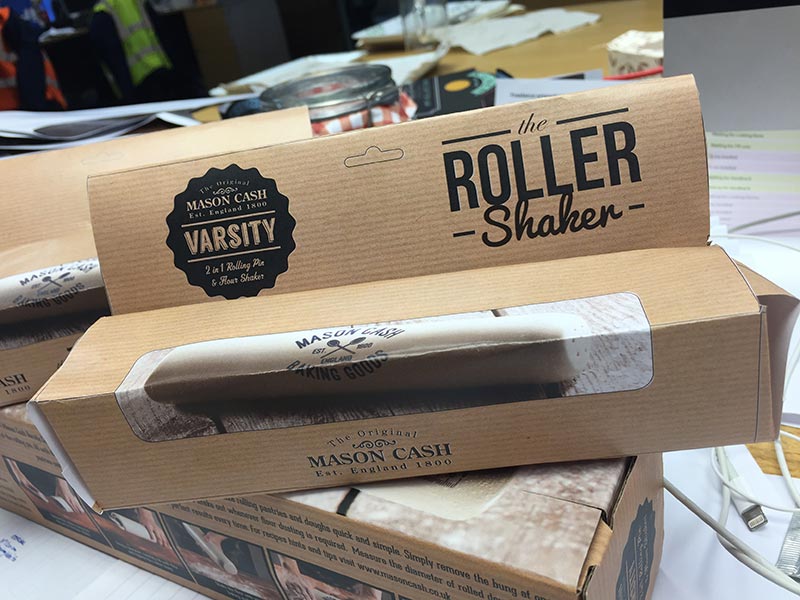 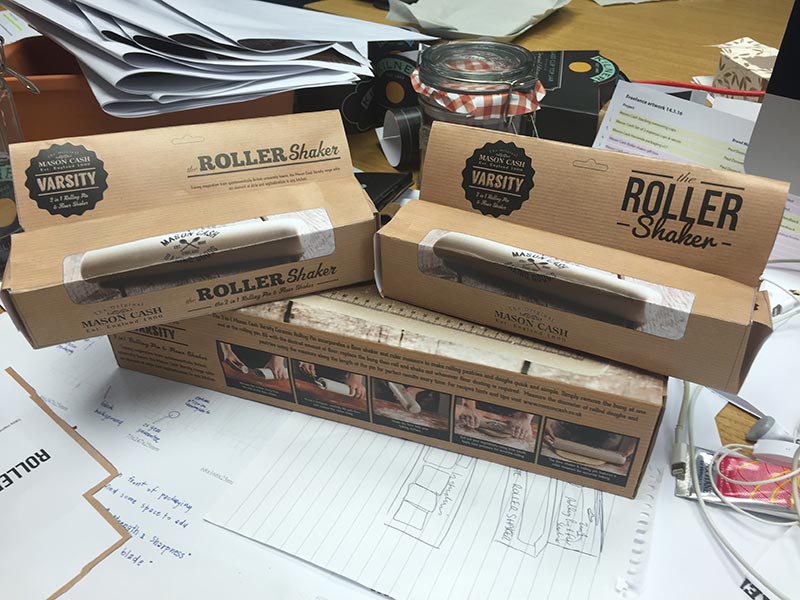 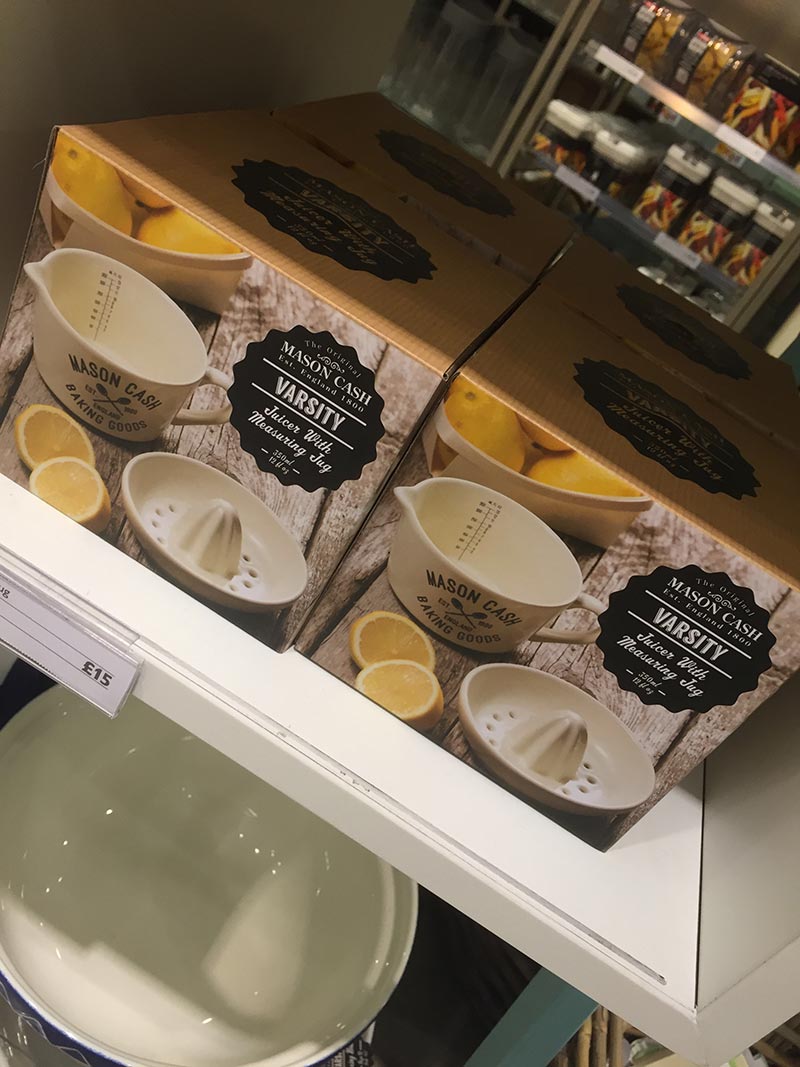 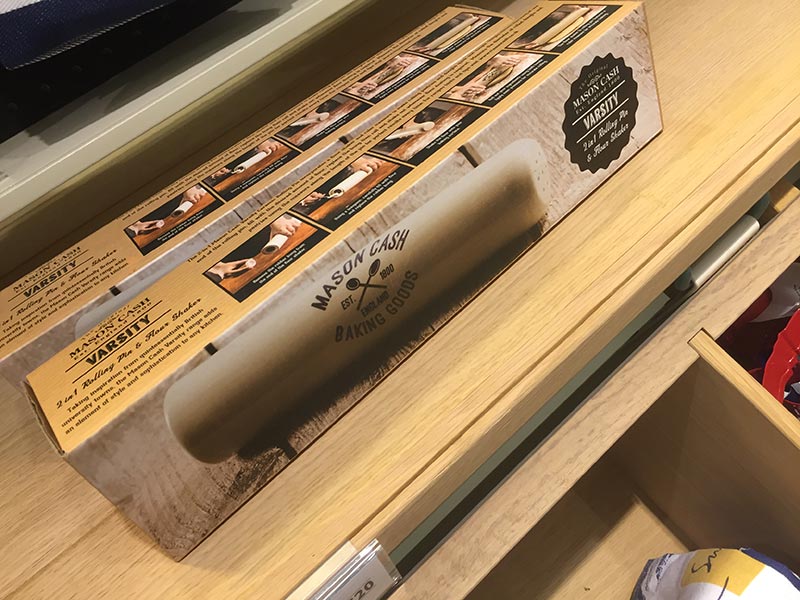 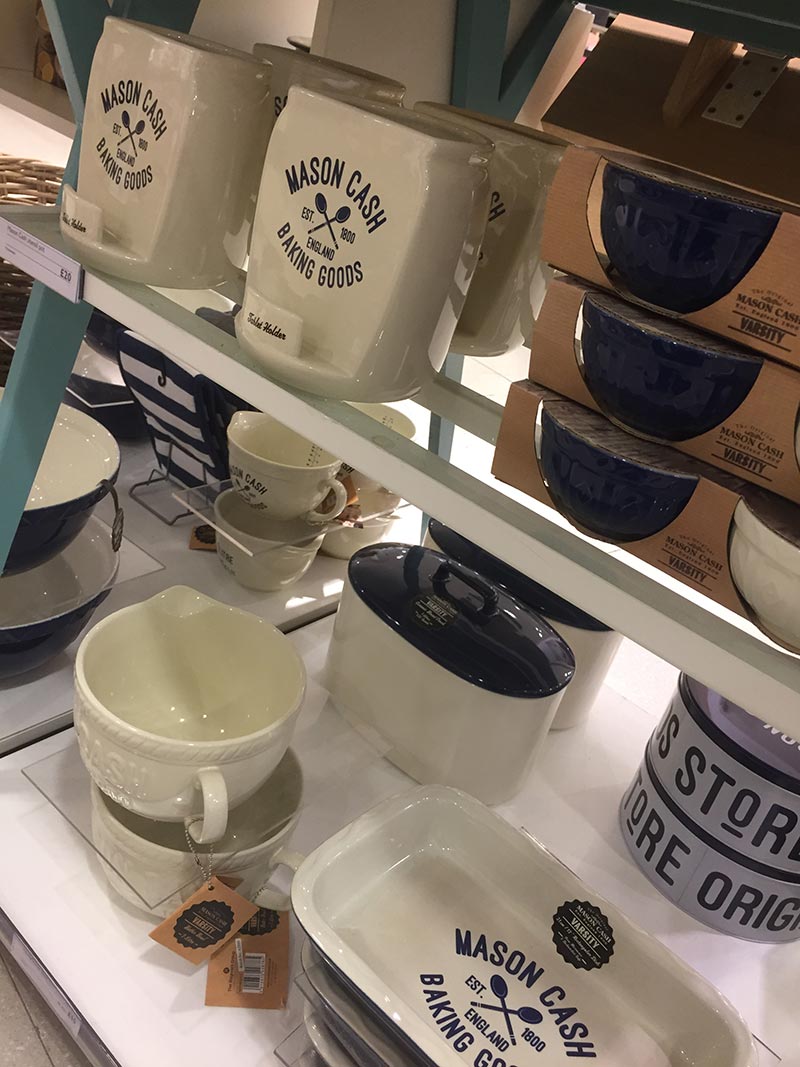