Joys Of The Moscow Metro 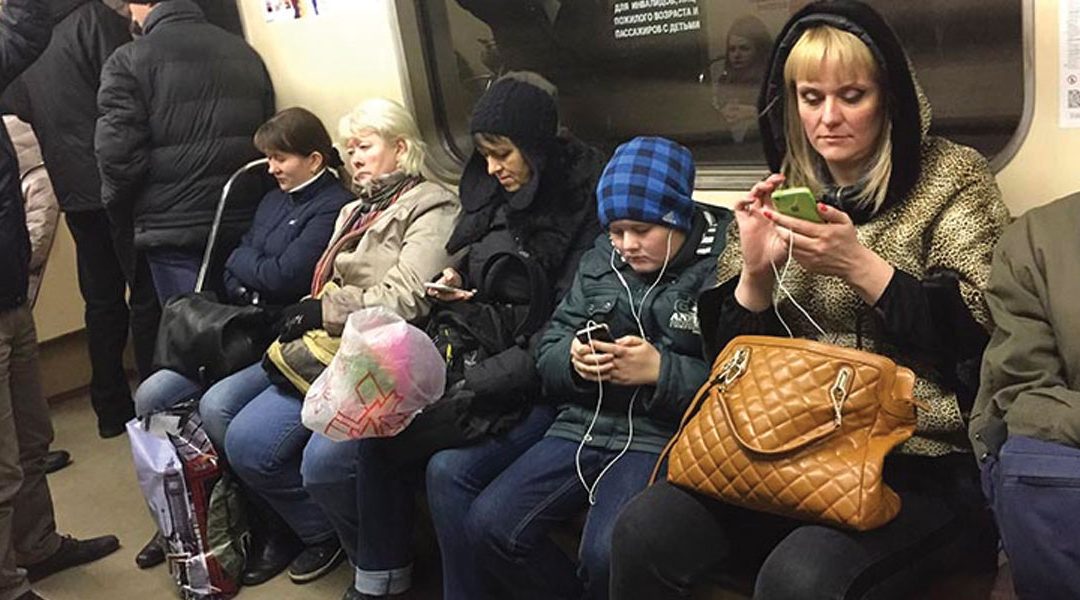 Moscow is not the happiest of places at the best of times, everyone looks like they have just been told they have a week to live or they have to listen to Olly Murs on an instant loop, but a trip on the Moscow underground takes it to a different level, imagine the busyness of the London underground but replace the people with some of the most miserable human beings on Gods green Earth.

No one will hold a door open for you, old women will barge right through you, if like me you drop your headphones don’t expect someone to kindly pick them up, expect them to stare at them then trample all over them (they are Boss headphones you muppet) and try getting on an escalator, its like Black Friday, anyway less chatting, lets get to the photos, updated every time I have to put myself through the torture of the Moscow underground, nice looking stations though, I’ll give them that. 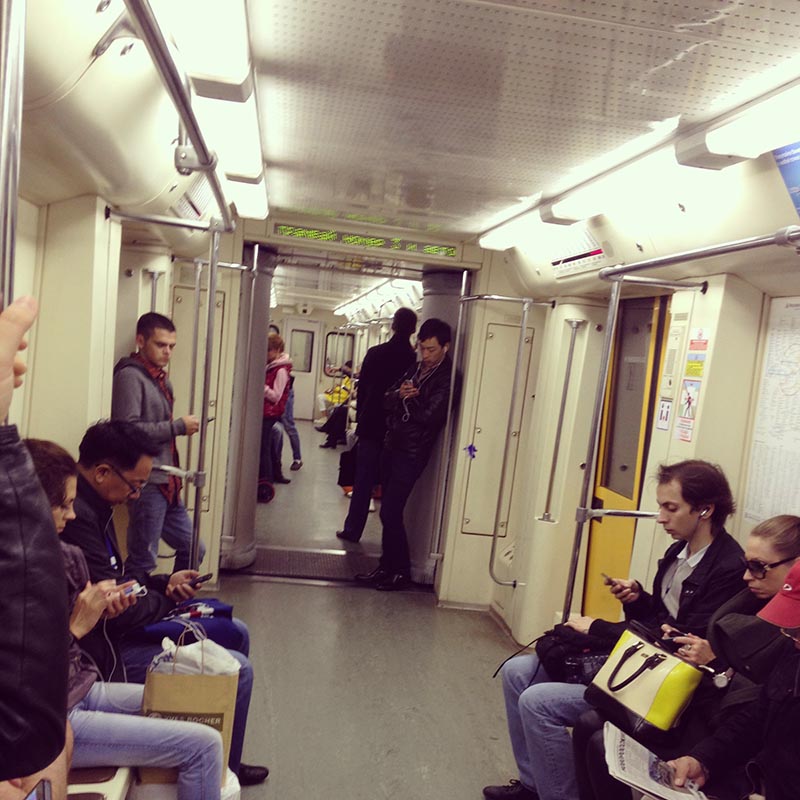 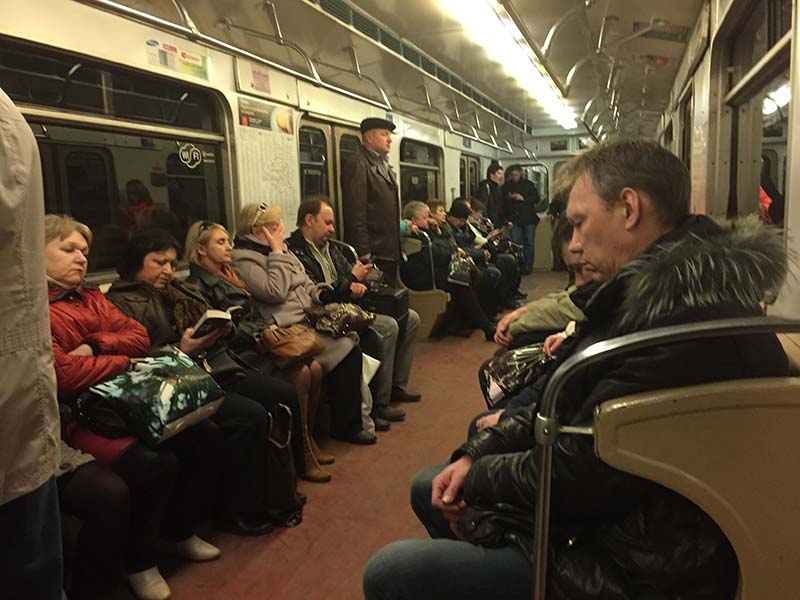 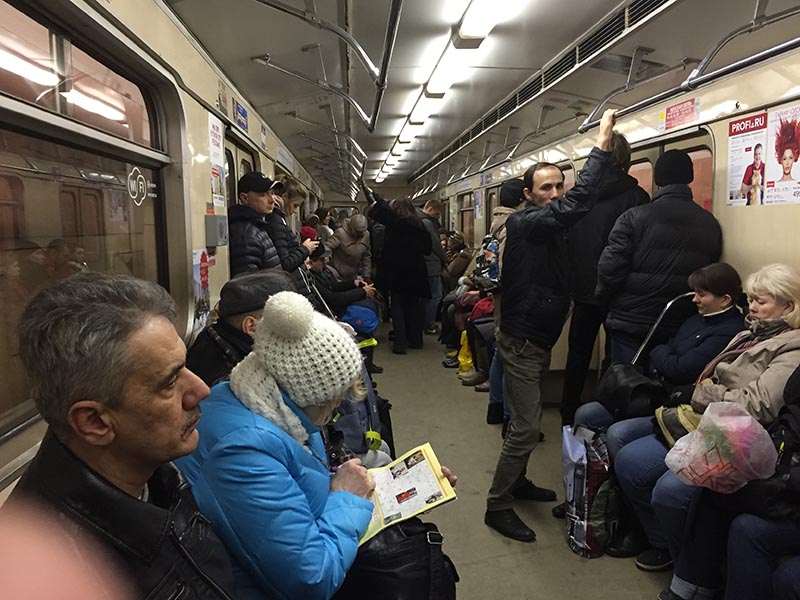 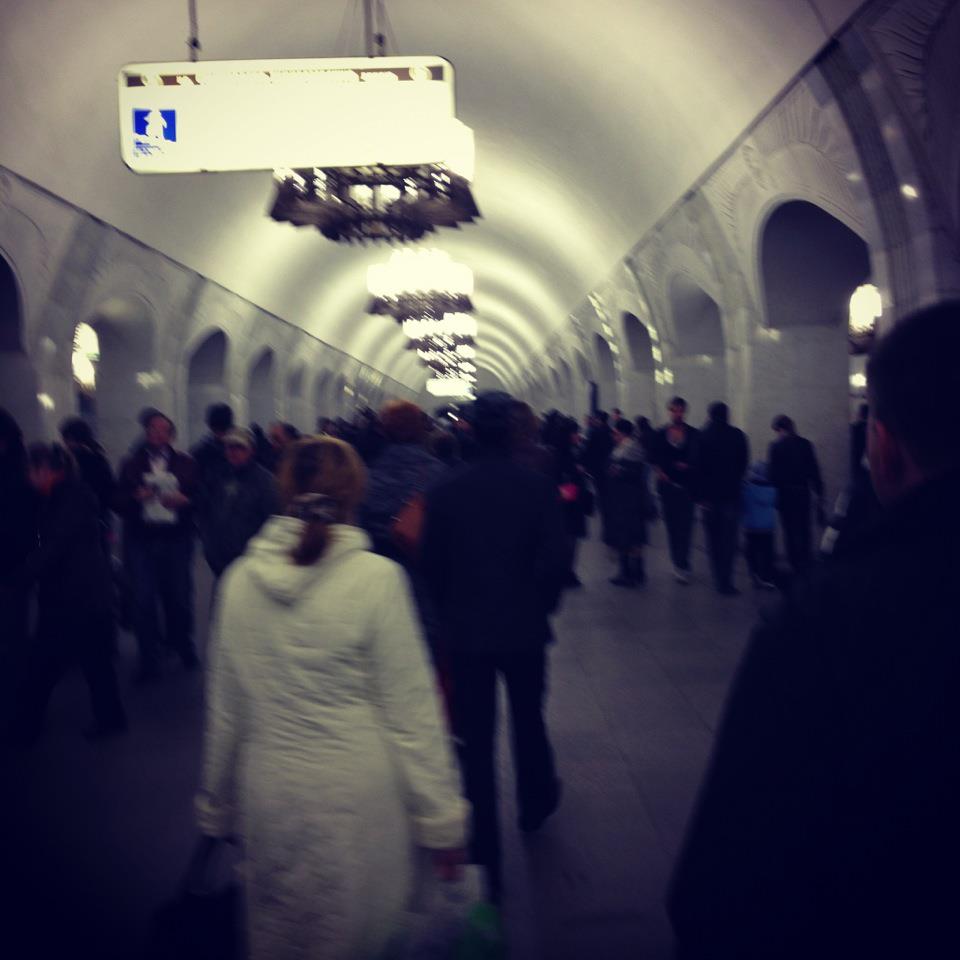 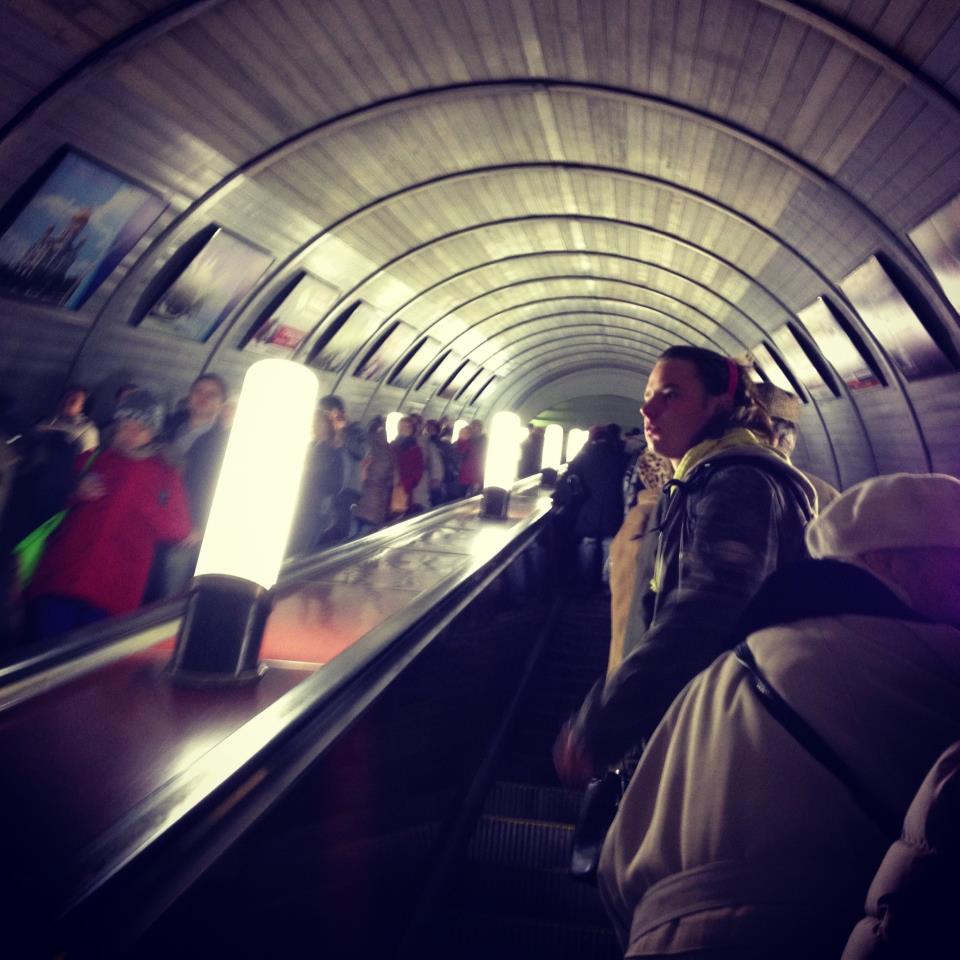 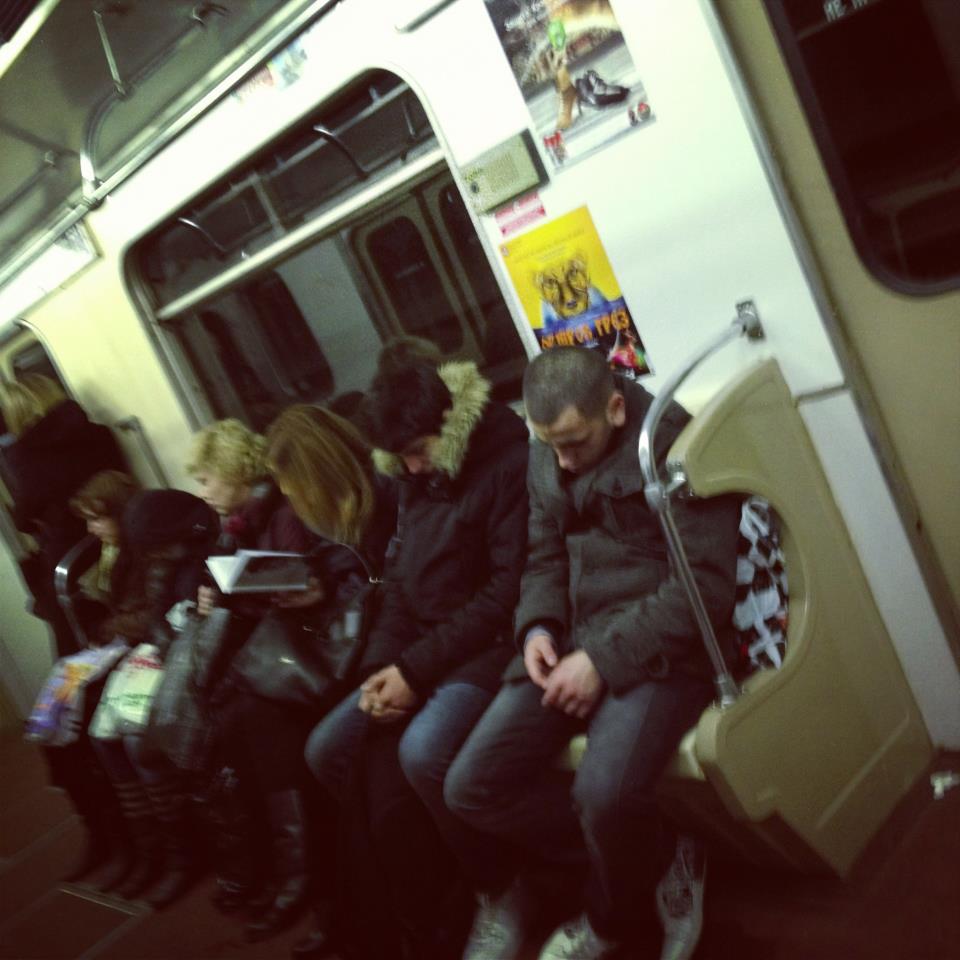 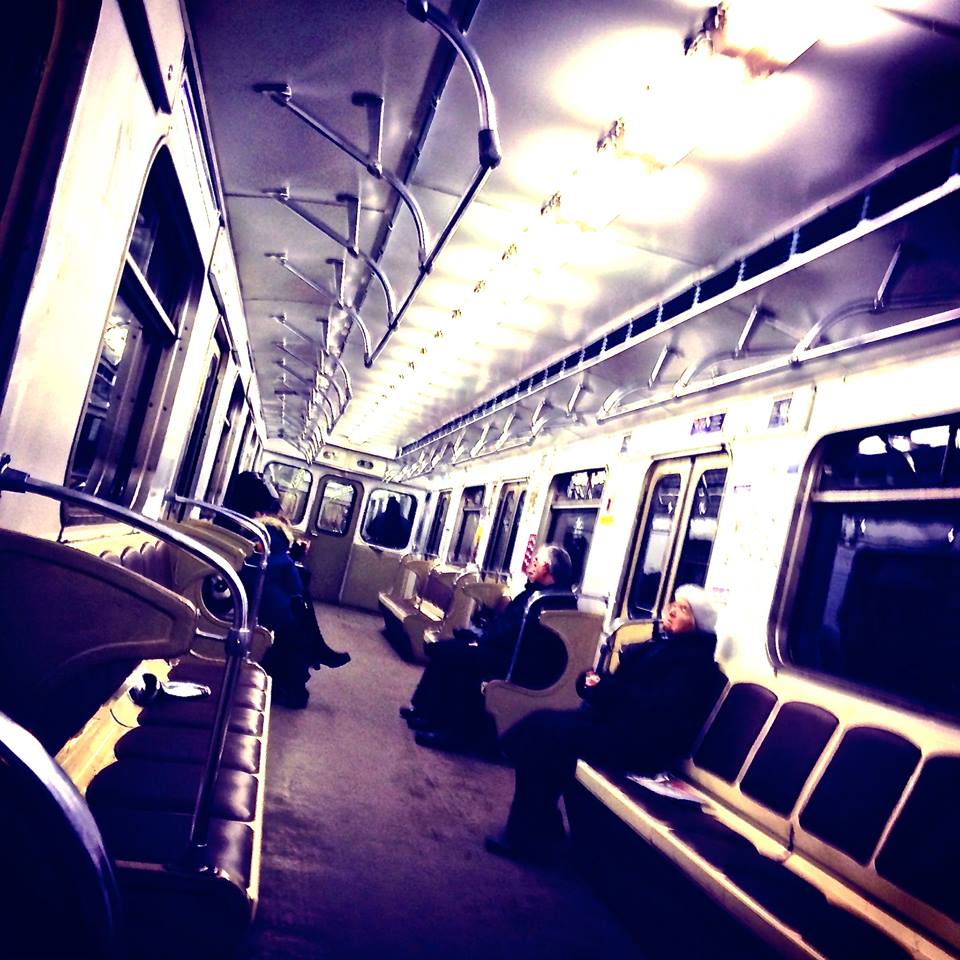 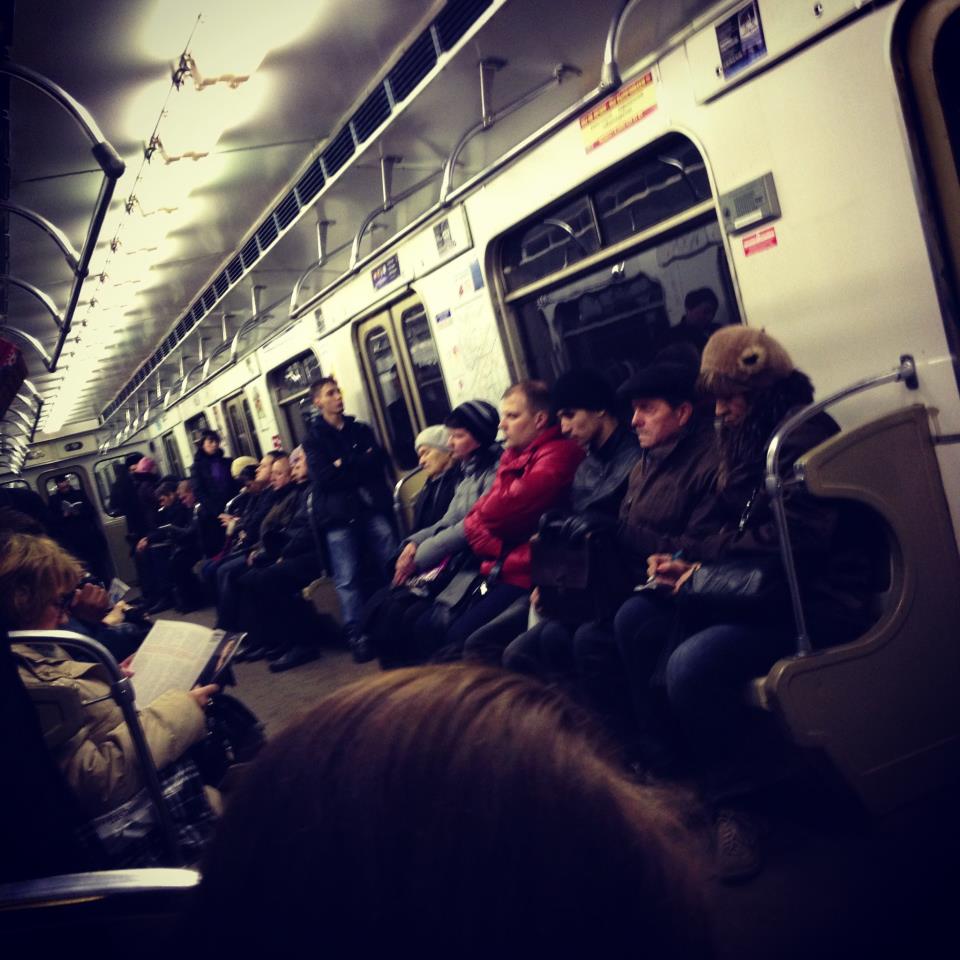 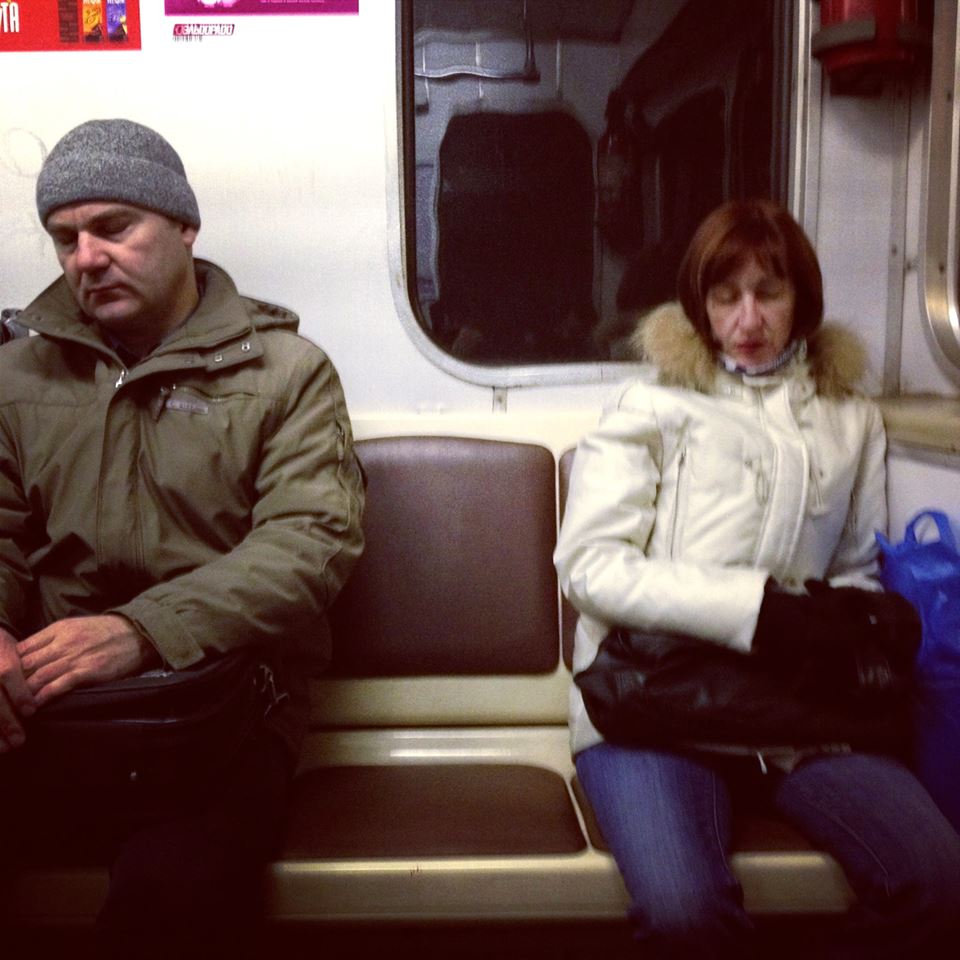 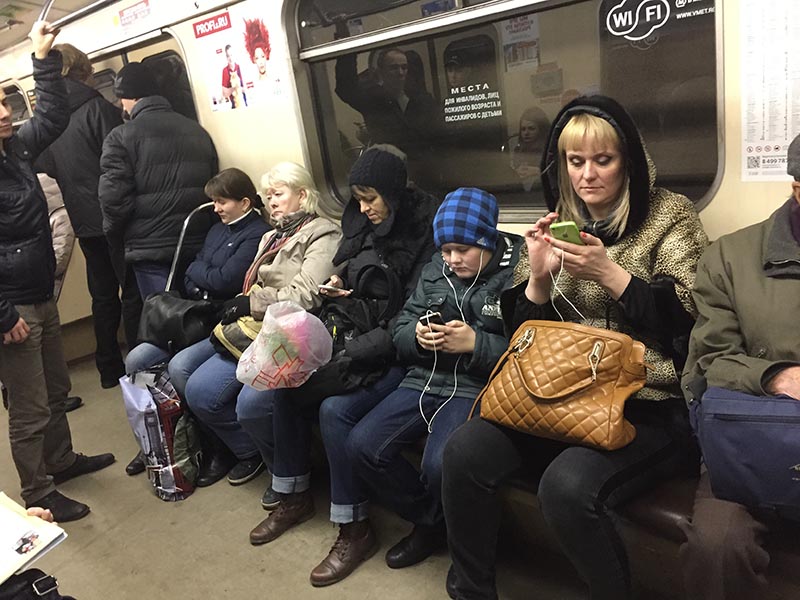 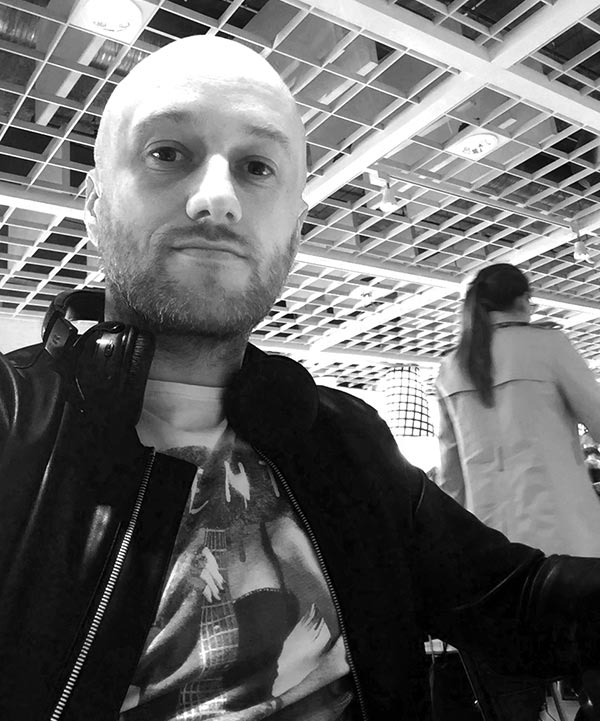 I’m Darren McChrystal, a location independent graphic designer working between Liverpool, Moscow, Budapest, Prague & Thailand. I’ve been a freelance designer since 2010, sacrifices have been made such as wives, hair etc etc but it’s been worth it.